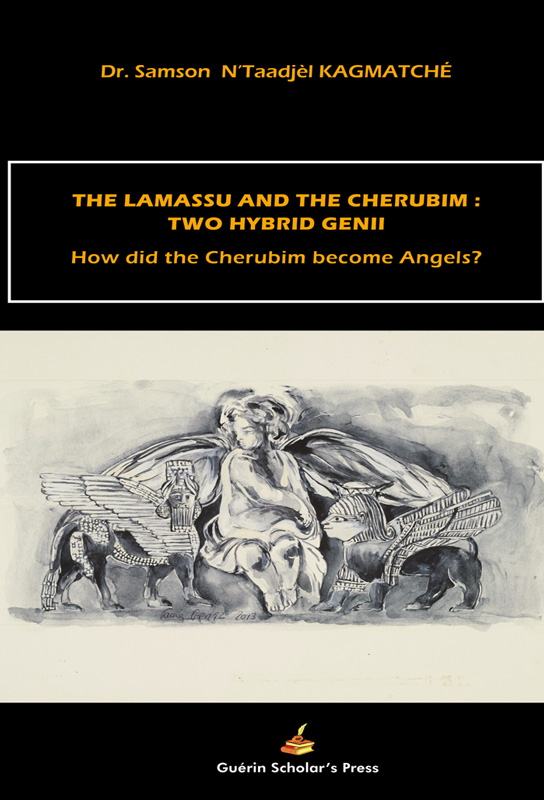 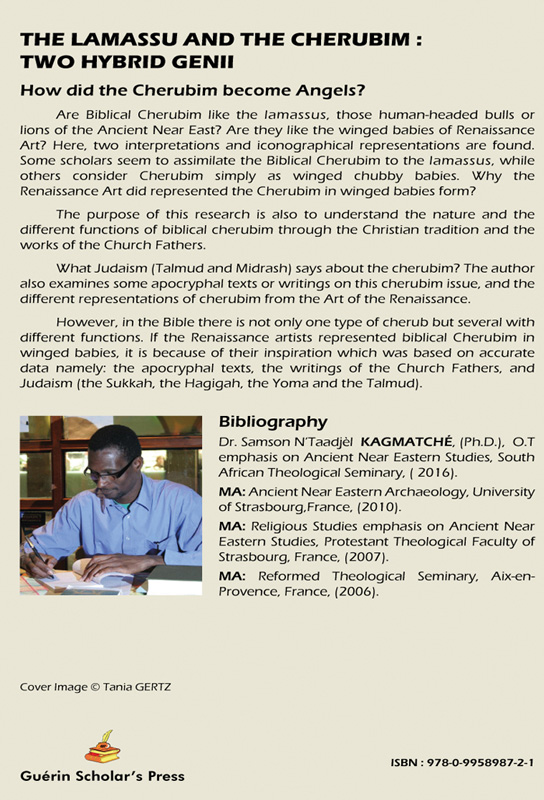 The Lamassu And The Cherubim: Two Hybrid Genii

How did the Cherubim become Angels?

Are Biblical Cherubim like the lamassus, those human-headed bulls or lions of the Ancient Near East? Are they like the winged babies of Renaissance Art? Here, two interpretations and iconographical representations are found. Some scholars seem to assimilate the Biblical Cherubim to the lamassus, while others consider Cherubim simply as winged chubby babies. Why the Renaissance Art did represented the Cherubim in winged babies form?
The purpose of this research is also to understand the nature and the different functions of biblical cherubim through the Christian tradition and the works of the Church Fathers.

What Judaism (Talmud and Midrash) says about the cherubim? The author also examines some apocryphal texts or writings on this cherubim issue, and the different representations of cherubim from the Art of the Renaissance.
However, in the Bible there is not only one type of cherub but several with different functions. If the Renaissance artists represented biblical Cherubim in winged babies, it is because of their inspiration which was based on accurate data namely: the apocryphal texts, the writings of the Church Fathers, and Judaism (the Sukkah, the Hagigah, the Yoma and the Talmud).